Judith A. Mustille has thirty years’ experience practicing advocacy. She knows that every legal matter is unique and listens to clients’ desired outcomes. Then she focuses her breadth of knowledge on finding the best legal solution to their problems.

Judith A. Mustille handles civil and domestic matters. She is experienced in litigation and non-adversarial approaches to both civil and domestic disputes. As a family law attorney, she handles cases involving complex property division, pre- and post-nuptial agreements and surrogacy agreements, as well as custody and support issues. Ms. Mustille is well-known in the mediation arena and has practiced collaborative law since 2002. 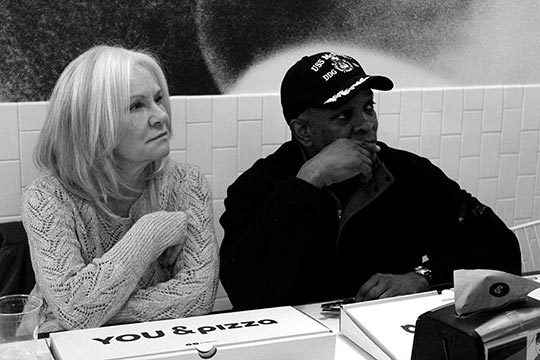 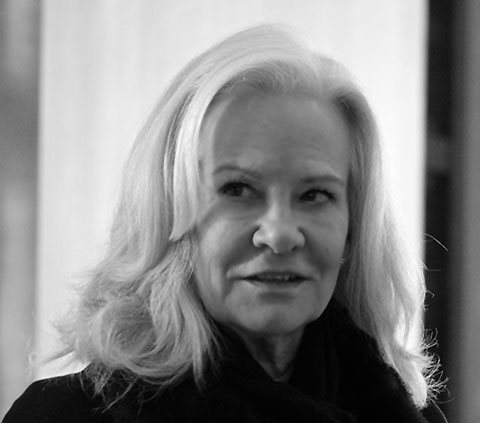 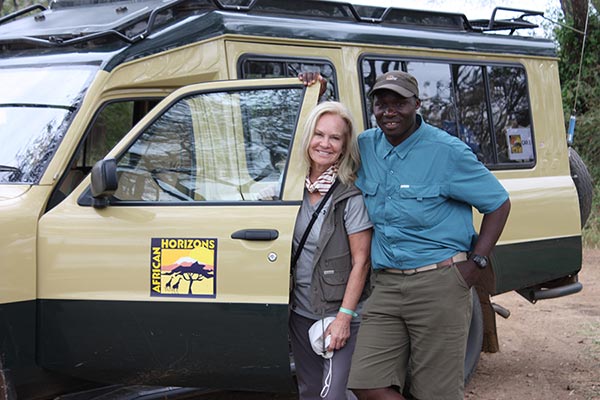 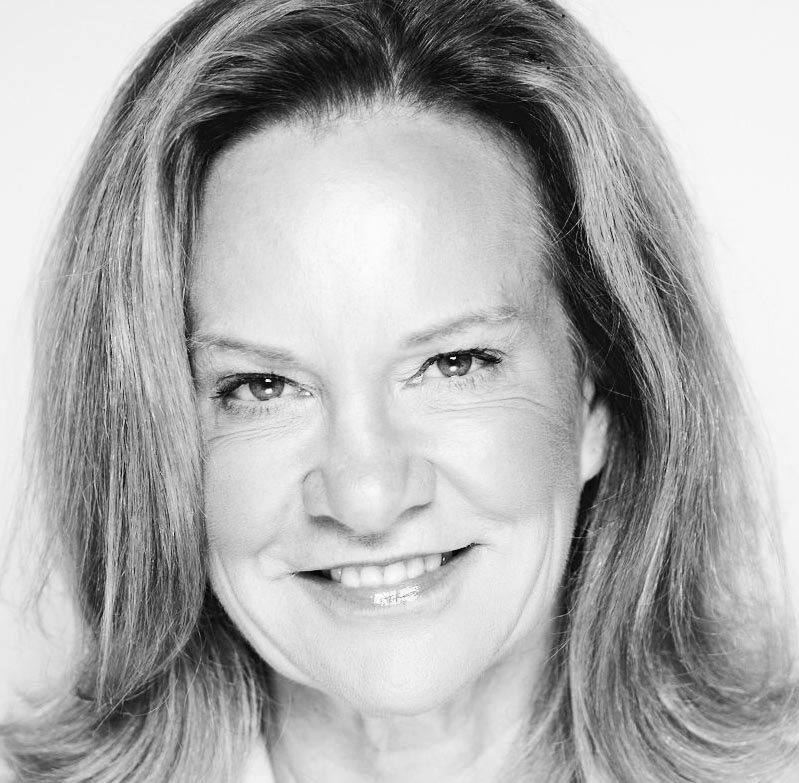 She graduated from a prep school in Andover, Massachusetts, received a BA from Cornell University’s College of Arts and Sciences and a MA from Syracuse University’s Newhouse School of Communications. She was a newspaper reporter, assistant editor, radio news writer, and campaign press secretary in Los Angeles, California, before attending UCLA School of Law, where she was in the Moot Court Honors Program.  She practiced law in Los Angeles, and became a certified family law specialist in California before moving to the Washington, DC area with her husband and family in 1996. In addition to the full-time practice of law, she has devoted significant time to various bar committees, local nonprofit organizations, and pro bono clinics throughout her career.   Her legal experience includes civil litigation, family law, and collaborative law. In additon to litigation, Ms. Mustille’s practice includes pre- and post-nuptial agreements and surrogacy agreements. Her major sources of referrals are former clients, other lawyers, and on occasion, opposing parties. Representative matters include: