From my vantage, we are as likely, ultimately, to come to demise as a society because of too much conformity as we are because of transgression, rebellion, or lawlessness. As G. K. Chesterton said, "A dead thing goes with the stream. Only a living thing can go against it." —Mark A. Smith

Mark A. Smith is both practical and idealistic. He is a skilled and persuasive advocate, and a prudent advisor. He is an unusually perceptive, insightful person, and this quality—in conjunction with his keen analytical abilities and distinctive communication skills—provides his clients genuine advantage. Mr. Smith is a litigator and a negotiator, a lawyer capable of shifting gears deftly between types of representation. 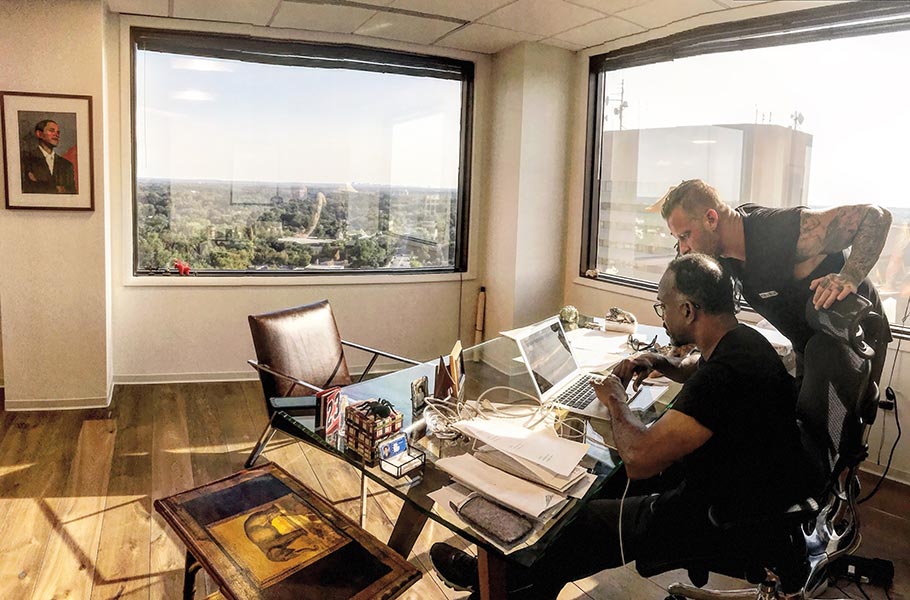 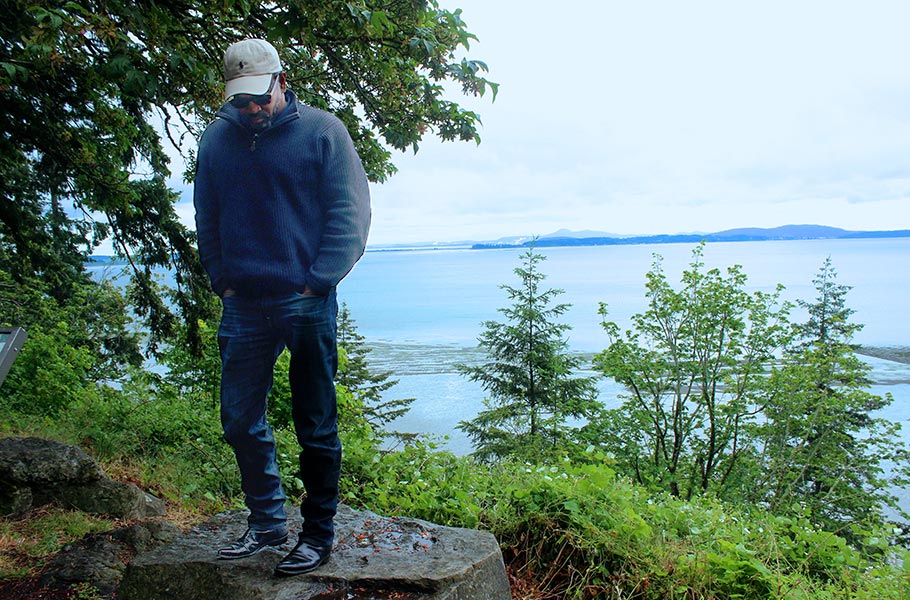 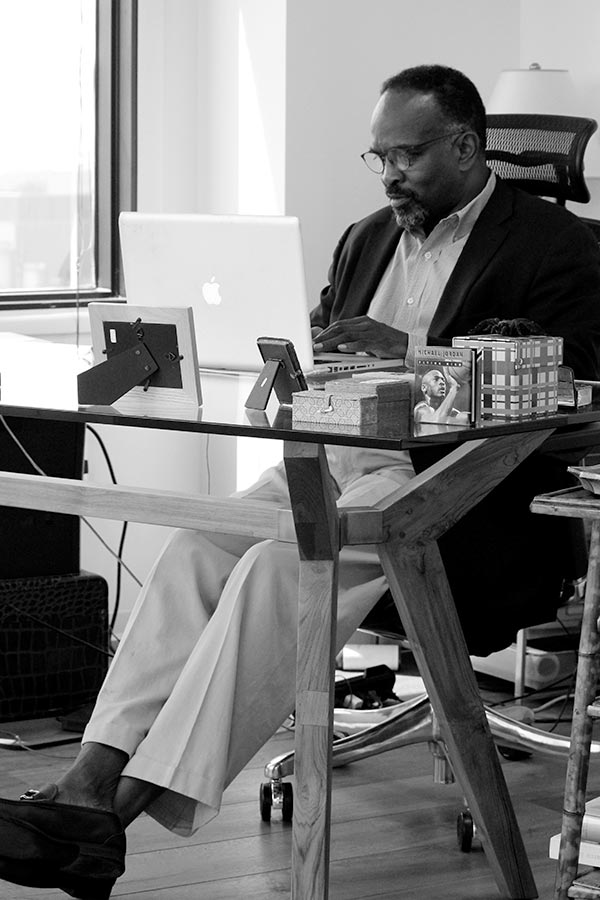 Mr. Smith’s clients include executives, government officials and professional athletes, large international banks and venture capital-backed startup companies. He is also called upon to represent the husbands, wives, sons, and daughters of other professionals, many of them lawyers. Years of experience as a Williams & Connolly litigator and former Assistant U.S. Attorney have trained him in the procedures of both civil and criminal law. Mr. Smith has broad and varied legal experience. He brings acumen and grit to his legal endeavors. He is by nature analytical and reasonable, but shifts into an aggressive legal combatant when necessary and appropriate.

Mr. Smith received his J.D. degree from the University of Pennsylvania Law School and was a Prettyman-Stiller Fellow at the Georgetown University Law Center. He has been admitted to the bars of the District of Columbia and Maryland. Since 2008, he has cultivated various professional, business, political, and personal ties to South Korea. Mr. Smith has lived and worked in the Washington, D.C. area for more than 25 years and is originally from Hartford, Connecticut.